discover the world of
sarcastic fashion & gifts.
Free the beast within! 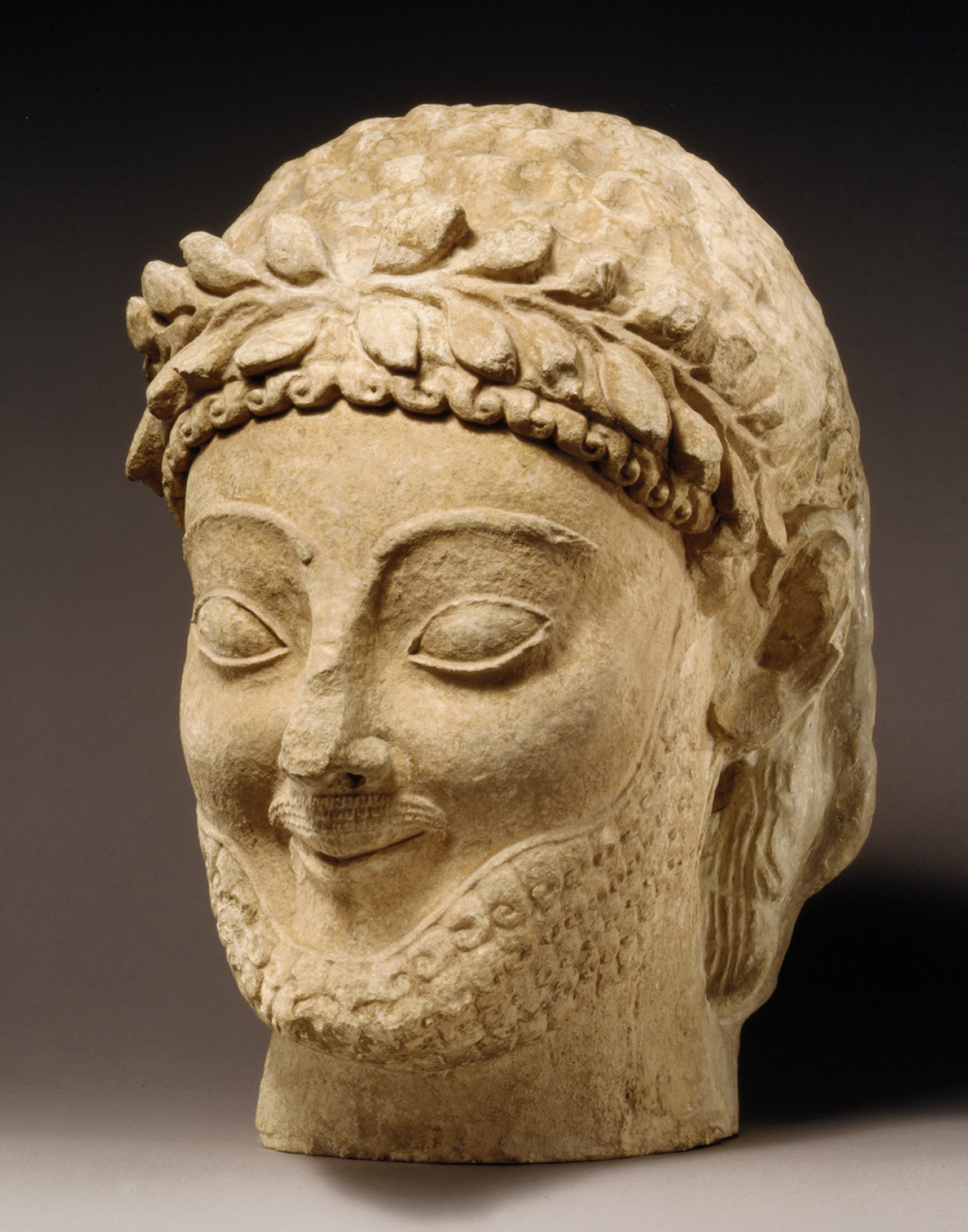 Sarcasius Acerbus was the god of sarcasm in archaic Greece. Ancient Greek held great respect for him, as he would bring metaphor, humor, and peace-with-self to their everyday lives. Ancient Greeks were the people of discussions, debate, and verbal confrontation. So the idea of using sarcasm in their debates would add another perspective to the content of their debates, like no other verbal technique. Sarcasius may be one of the reasons for the skillfulness of the ancient Greeks in holding debates.

Sarcasius was not a great warrior, nor was he an underdog. He was just getting by. Unlike Ares, Zeus, and Dionysus, the name of Sarcasius did not make it very successfully to our times, as there are more found documents, imagery, and artifacts about other popular gods of war, thunder, and wine, than about Sarcasius whose story was more orally preserved.

we have tried to remain faithful to the ideas of sarcasius by inserting his quotes which have been preserved and discovered by historians, in some of our merchants, hoping to play a little part in cultivating his absurd but important discipline*.

* of course we are only being sarcastic.

we only use the verified payments systems, guaranteeing a safe payments.

all of our products can be returned within 30 days. see our return policy here

we use only the best material, and work with the best production lines. no cheap quality here!

This website uses cookies to improve your experience while you navigate through the website. Out of these cookies, the cookies that are categorized as necessary are stored on your browser as they are essential for the working of basic functionalities of the website. We also use third-party cookies that help us analyze and understand how you use this website. These cookies will be stored in your browser only with your consent. You also have the option to opt-out of these cookies. But opting out of some of these cookies may have an effect on your browsing experience.
Necessary Always Enabled
Necessary cookies are absolutely essential for the website to function properly. This category only includes cookies that ensures basic functionalities and security features of the website. These cookies do not store any personal information.
Non-necessary
Any cookies that may not be particularly necessary for the website to function and is used specifically to collect user personal data via analytics, ads, other embedded contents are termed as non-necessary cookies. It is mandatory to procure user consent prior to running these cookies on your website.
SAVE & ACCEPT